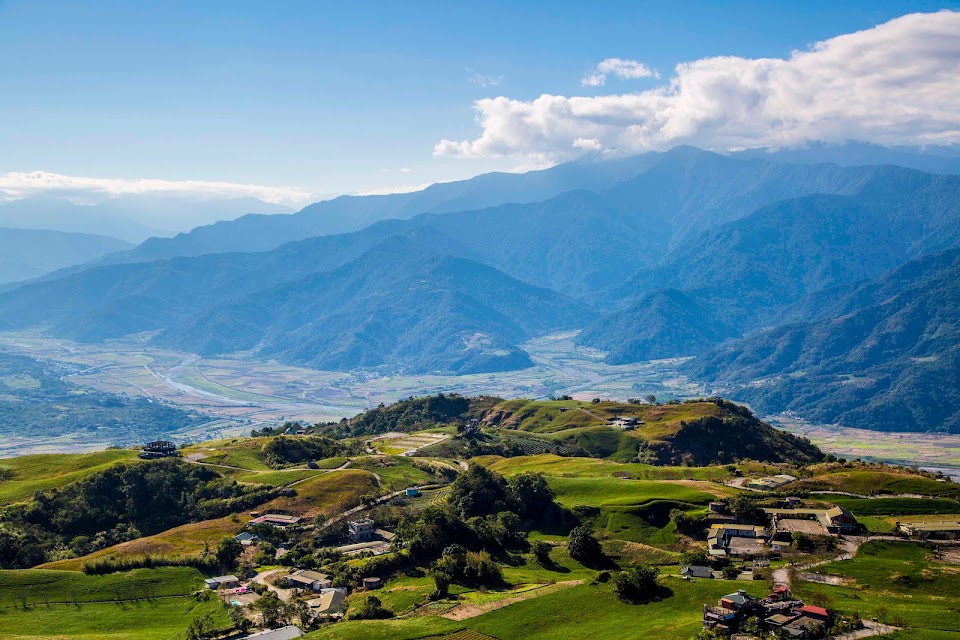 It was an important day for us to challenge the 200km bicycle tour between Hualien and Taidong. Everyone from Taipei started at different stations but taking the same Taroko train to so-called “Taiwan's backyard garden – Hualien.” This is our starting point, where Giant’ staffs greeted us there with hospitality, just like the warm day it was. Everyone followed the detailed instructions told by Giant, and was excited and mixed with some nervous and uneasy feelings. Before the first day of departure, we took a photo there and starting for this heroic journey.

"Qixingtan" is also known as "Crescent Bay". This is our first stop. We took a north ride from the city and left the lively city of Hualien. Reaching around 10km, we were gradually familiar with our bikes. When we stopped stepping on the pedal, this beautiful bay was already there in front of everyone’s eyes. We arrived at Qixingtan, which possessed a legendary story.

Off-topic, this was just a test ride - a caring service and additional attraction given by this tour. 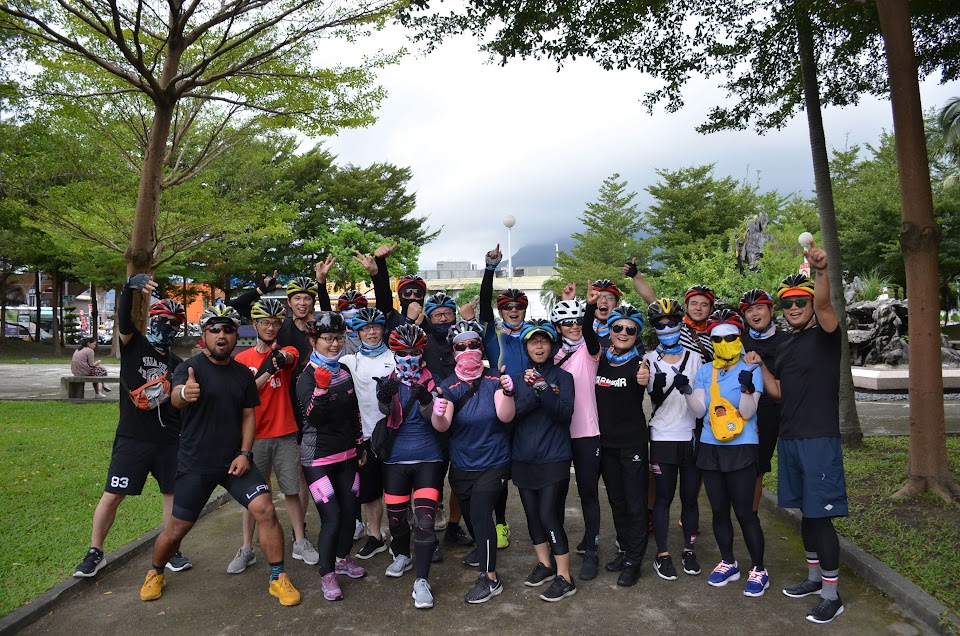 It was quietly approaching at noon while riding back from Qixingan. In this short section of test ride, the curiosity and excitement almost made us forget the existence of time. We had a rest at the starting point for a while, and were ready to officially travel to the next planned route. While passing through a road like a green tunnel, we felt the gentle breeze on our faces and surrounded by green foliage on sides. It was just like greeting us with a hello and welcome! 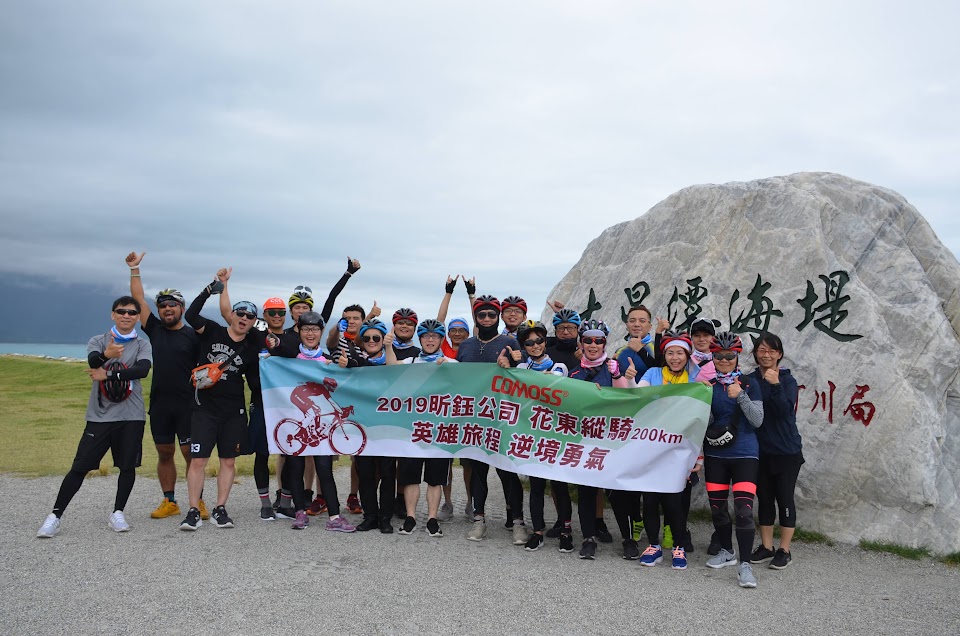 On the county road of 9C, we began our first climbing ride. Everyone was determined to it and encouraged each other to overcome this uphill section towards to Liyu Lake. By the time we arrived, we took another break. Everyone was happily talking about what we had just come through.

At the end of the scenic spot of Liyu Lake, it was getting dark. We marched towards to our homestay site for the first day journey. Everyone was already exhausted but still filled with joy and laughter. 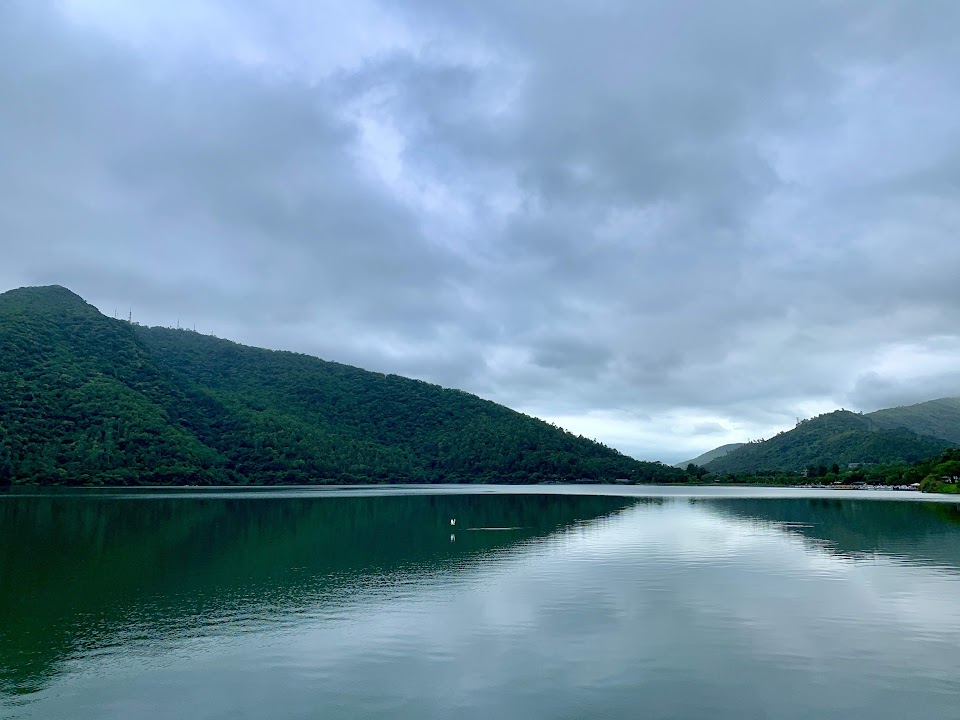